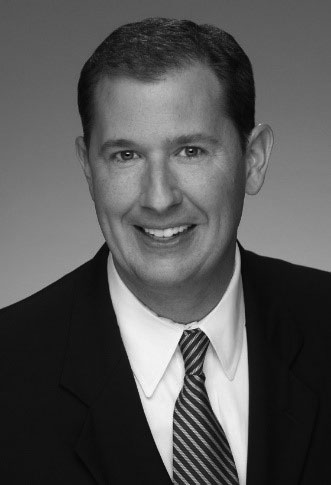 Alec McAlister grew up in Greensboro, NC and attended Page High School. He moved with his family to Charlotte for his senior year and graduated from West Charlotte High School. After high school he attended and graduated from Davidson College in 1991. After Davidson he taught high school in Fayetteville NC for two years and sold printing paper with Dillard Paper Company in Florida for two years before heading back to Charlotte where he began a career in advertising and marketing. Two of the advertising agencies he worked for were heavily focused on residential real estate development so he gained a great knowledge and appreciation for residential sales and decided to get his NC Real Estate License in 2001.

While he continued working in advertising he studied the real estate sales business and determined that the best area to launch his career was his hometown of Greensboro, NC. He and wife Nancy moved to Greensboro in 2005 with their two children Hank and Macy. Soon after their arrival they found out they were having a third child and Eli was born in 2006. Alec joined Yost & Little Realty in 2005 and quickly became a successful agent, but the crash in 2008 started his quest in another direction. Alec realized that there was no longer a small, locally owned boutique firm in Greensboro (Yost & Little had grown to over 150 agents) and so he decided to leave and start his own firm in 2009, Macy Bond Real Estate.

In 2010, Alec learned that Yost & Little was selling out to an even bigger firm (Berkshire Hathaway Home Services) and that is when he approached Marti Tyler and Katie Redhead and convinced them to join Macy Bond Real Estate under a new name – Tyler Redhead & McAlister. As the majority owner and broker in charge of Tyler Redhead & McAlister, Alec steered the frim from 3 agents to 36 agents selling over $150MM annually. Alec is a member of First Presbyterian Church, on the board of Greensboro Young Life, active in his sons’ scout troop of 216 where Alec also achieved his Eagle Scout Rank, and coached his kid’s soccer teams for many years. 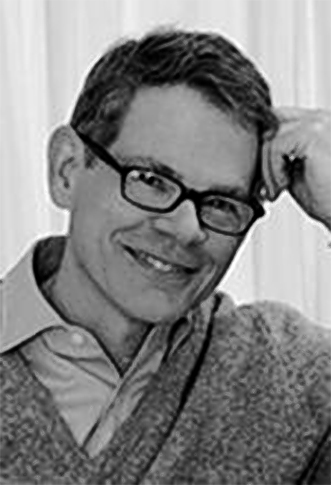 Curtis Leonard began his career in 1984. Leonard always had a love of architecture, which drove him into real estate in the first place. He attributes his success to his easy manner, depth of knowledge and encyclopedic memory for every house he ever sold. “I don’t why or how I remember so many details about all those houses, I just do”, he said. He worked for some of the best firms in Winston-Salem including Helms-Parrish Properties and Graham & Boles Properties before co-founding Leonard Ryden Burr Real Estate in 2004.

In April of 2019 Curtis took a big step with a new partner Robert Gefaell to lead LRB into new heights as the original co-founders stepped away from ownership. Most recently, in November of 2020 He and Robert Joined Alec McAlister to merge with Tyler Redhead McAlister. Together they have been busy implementing new technology and agent training to further enhance the company’s top-drawer reputations in the Triad without changing the culture or disrupting the agent’s livelihood. “It was very important to me that the transition in ownership not disrupt the agent’s ability to do their job. We wanted to remain an independently owned and managed real estate company in this world of franchises and out of state managed firms.” Our goal is to be the best place to work in the Triad” Leonard remarked.

Curtis enjoys his new role mentoring agents, directing business to them and helping them solve problems. “It’s very different from when I started in 1984. We had no cell phones, no fax machines or internet, no voice mail, drones or professional photography. Every transaction was done in person. I feel something has been lost with modern technology however I do understand how much easier it is to do business and we, as a company want to be on the cutting edge of technology and innovation. Robert Gefaell, and Alec McAlister are great assets to LRB with their energetic personalities, knowledge of finance, marketing, and networking. They are moving us into the future, and I love it!”, said Leonard.

Curtis Leonard is a native of the Forsyth County. He grew up in Kernersville and graduated from St. Andrews Presbyterian College in 1980. He worked for three years with R.J. Reynolds Tobacco Company as a leaf-buyer trainee. He obtained his real estate license in 1983. He has been active in the Winston-Salem community, serving on the boards for the Reynolda House, United Way of Forsyth County, the YMCA of NW North Carolina, Board Chair of the William G. White YMCA Branch, the Riverrun Film Festival, Weatherspoon Art Gallery at UNCG, St. Andrews Presbyterian College and in 2014 he was the President of the Winston-Salem Regional Association of Realtors, a board he also served on for six years. 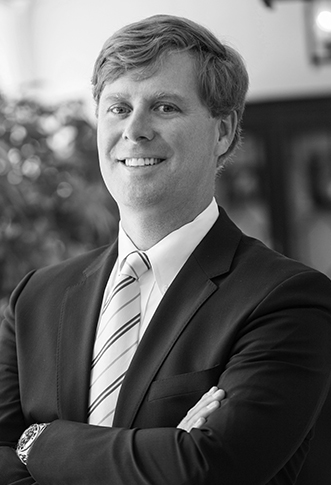 Robert Gefaell grew-up in Shelby, NC and attended Wake Forest University, graduating in 1996 with a Bachelor of Science degree in Business. Upon graduating, Robert joined a boutique investment banking firm in Charlotte, NC named Bourne & Co. where he served as an analyst working on both sell-side and buy-side engagements for businesses under $100MM in revenue. After approximately 1 year with Bourne & Co., Robert had the unique opportunity to join Centura Bank’s Capital Markets Group, where he split his time 50%/50% between Centura Investment Bank and Centura Capital (Centura’s bank-owned SBIC (Small Business Investment Company)). During his tenure at Centura, Robert worked on numerous transactions involving sell-side, buy-side, business valuations, strategic analysis, and mezzanine debt and equity capital investments in high growth businesses. In 2002, following Royal Bank of Canada’s (RBC) acquisition of Centura, Robert decided to leave RBC and join Salem Capital Partners in Winston-Salem, NC – also an SBIC mezzanine debt fund. During his 3 year tenure at Salem Capital, Robert invested mezzanine debt and equity capital in middle market businesses all over the east coast. In 2005, Robert left Salem Capital to join 4 former colleagues from RBC to found Plexus Capital – an SBIC mezzanine debt fund with offices in Charlotte, NC and Raleigh, NC. During his time at Plexus, Robert served on the investment committee, co-headed business development, helped raise and deploy 4 mezzanine debt funds for a total of over $700MM in over 100 companies across the country. At the end of 2017, Robert exited his partnership with Plexus in order to pursue investment opportunities for his family office fund – Pin High Capital, LLC. 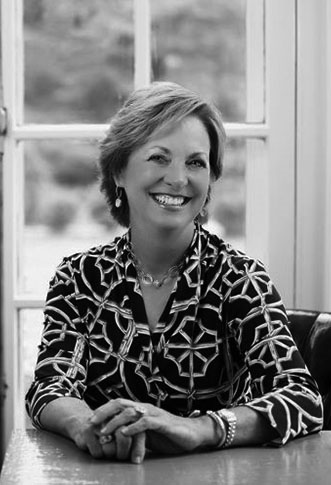 Marti Tyler can claim a real estate gene dominates her DNA, thanks to a grandmother who sold homes in the 1940’s, and a mother who opened her own realty firm in 1960, where, as the first woman accepted into the Durham Board of Realtors, she worked until her death. Marti’s sister is still running the shop. For 17 years Marti worked with a local firm and in 2011 founded Tyler, Redhead & McAlister with two partners. Marti can’t help it: with three grown children living elsewhere, she tends to “adopt” her Greensboro clients as family, and buyers and sellers become close friends. Marti’s guilty pleasure? Pretty Woman. She’s seen the movie 13 times. And counting. 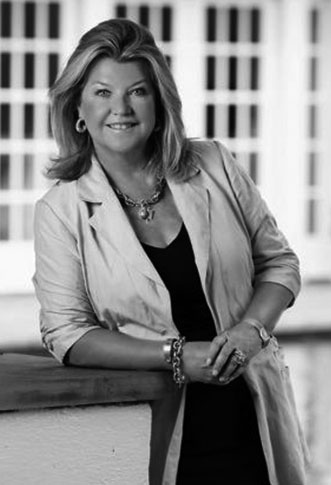 Katie Redhead, one of the original principles of Tyler, Redhead and McAlister, has been selling properties of every description for nearly three decades. With her Eastern North Carolina and St. Mary’s School background, plus time spent in Raleigh and Charlotte, Katie can legitimately claim a connection to half the population of the state. Greensboro has been home for 30 years, and Katie’s top-producing roster of sales – Chinqua Penn Plantation, Hillside, the Cone Mansion, Adamsleigh, Hillbrook, and equestrian farms – attests to her service and customer care. Yet no home is too small for Katie’s expertise, and some three generations of Greensboro families have called on Katie for their real estate needs.